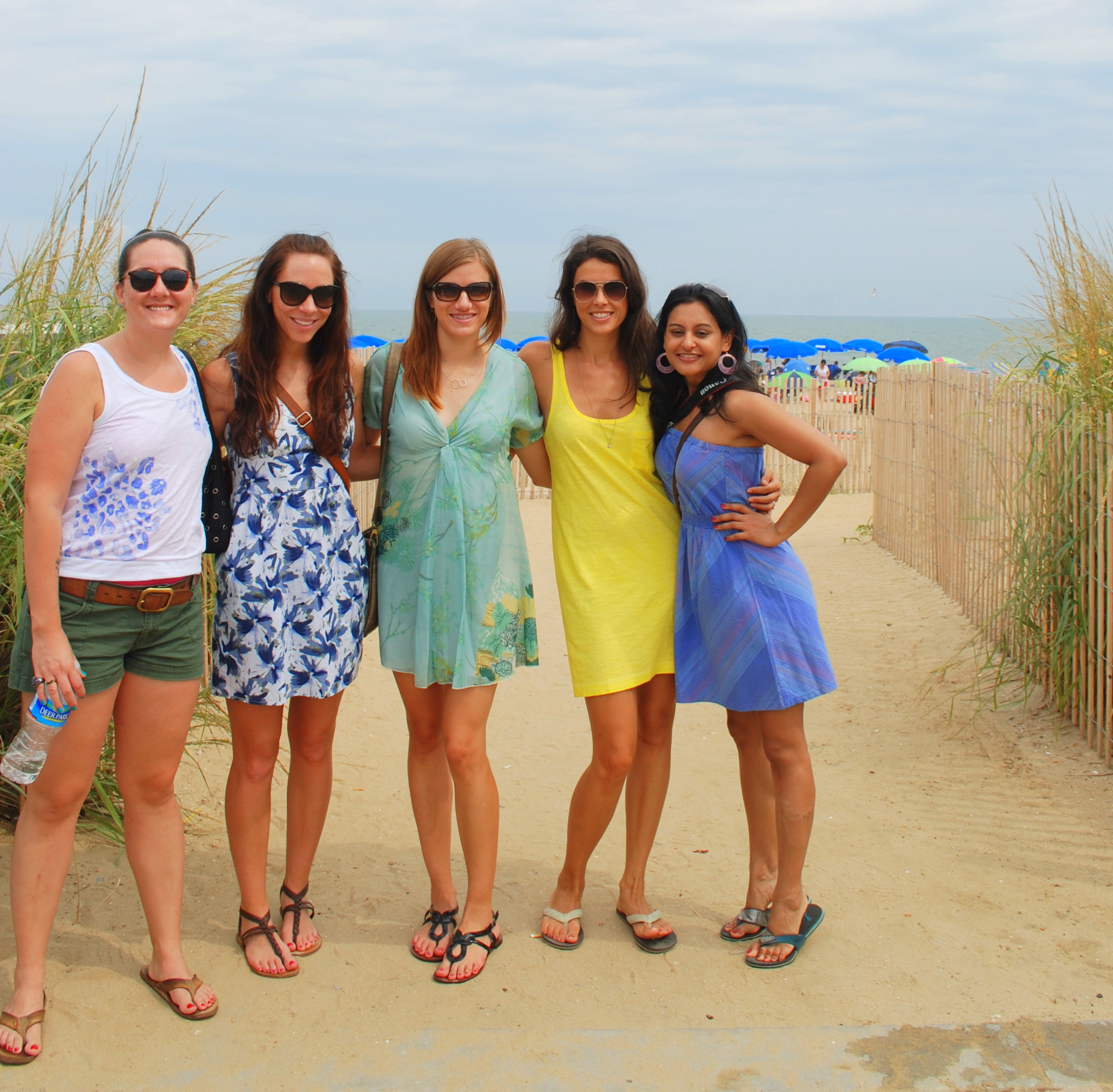 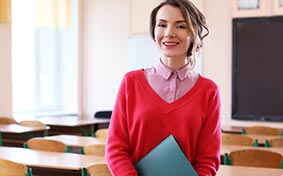 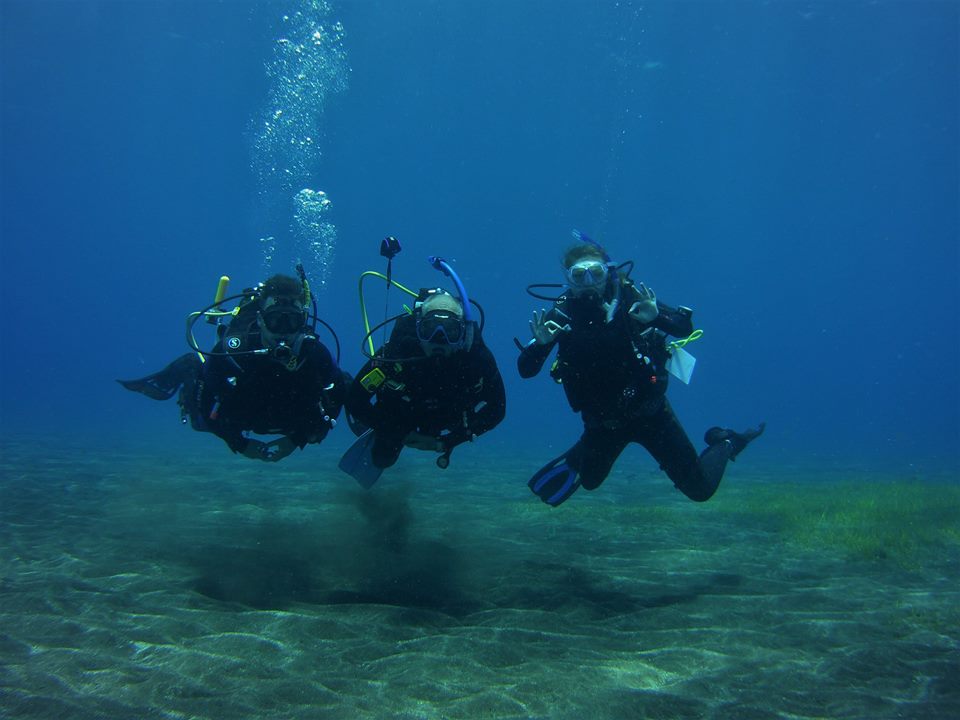 14 May Enjoying the aquatic life of Tenerife

Sunday started off with a fun dive lead by Charlene with Craig, Abi and Dominic. I did the dive check as we walked down to the beach. We headed out towards trumpet fish cave and got a little lost along the way so tried to get our bearings again, going back on our tracks we passed over the sea grass and saw a baby stingray! After our surface interval we were snorkeling for a bit to swim back towards the cave and saw seven more rays from the surface! They were all relaxing and eating some of the sea grass. We descended again and kept our distance but watched them for a while, after one of them swam off Craig tried to measure the size of them with his arms. Coming back to shore was really difficult as we had a strong current working against us (this didn’t do us any favours in the stamina that morning either…) Later on Tania joined us on another dive and we tried to find the rays for her again but failed in doing so, we hung around the reef saw a Plain fish and killed a few long black spines sea urchins and Tania spotted an octopus which was really cool. Next ( again on a difficult swim back to the shore) we saw three more rays. At this point everyone was really tired and we shared tows going back. Eventually we all got out and everything worked out fine and by the end of the day I had gotten up to 30 dives ! Only 10 more until I can start the PADI Divemaster!!! Monday was my first dive with Simon and was lead by Abi ( I was asked to do the brief but didn’t have all the notes so was unsure what to include … ). We saw some really cool starfish that were so contorted they practically looked like sea cucumbers. We all spotted a baby cuttlefish and Abi thought it was really cute. Then somehow Abi spotted a hermit crab in amongst a tangle of seaweed. Again sticking in around the first reef we saw a lot of the usual things but I didn’t mind because I felt it was a good dive to get to know my sense of direction a bit better. This being said, we ended up in the shallows and were practically crawling out of the water as we were at 1.1m! We collected so much rubbish from the reef and sea floor. Saw another mature cuttlefish and he got very close to me which was close to see up close. We had our surface interval and then descended again to swim back in towards the shore because Simon was getting low on air (which was a first because normally it’s me that is low on air and causes dives to end sooner!) on our second descent we swam through clouds of ink and ended up seeing that it had actually been a dead cuttlefish that caused it. That night I also did my first night dive -I was very excited so took my camera. We saw more rays which was really cool at night time and Tania said she saw an octopus and I only managed to see part of its tentacles as it crawled around under a rock. I also had improved on my air usage and ended up finishing the dive with about 90 bars (possibly a record for me!). Overall, a very good experience and I would love to do another night dive soon.
Unfortunately the next morning the back pain I have been experiencing had gotten to such an extreme that I couldn’t get out of bed without a struggle with pain. I decided to pass on the diving for the day to see if it would improve after a day of relaxing it. Unfortunately this was not the case and I ended up have to go to the doctors and I was told to rest and given anti-inflammatories to take for my back. Hopefully I can start back again soon! Only 6 more dives until I can start the PADI Divemaster course!! WOOHOO!